Bachelor of Computer Application (B.C.A.) Degree shall extend over a period of Three Years consisting of Six Semester. 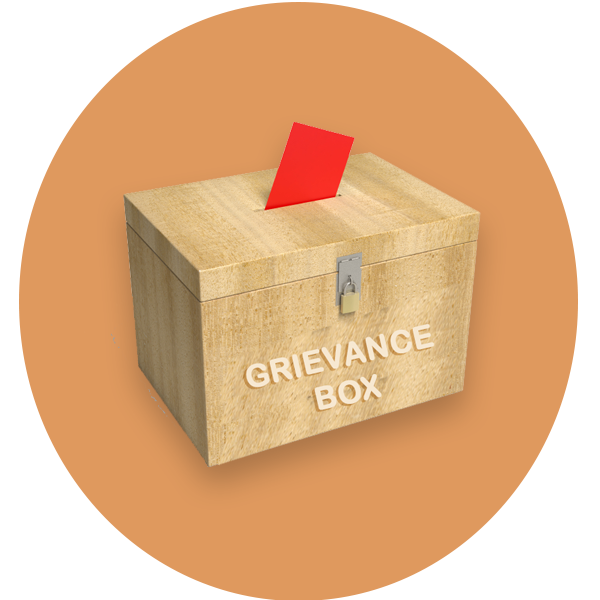 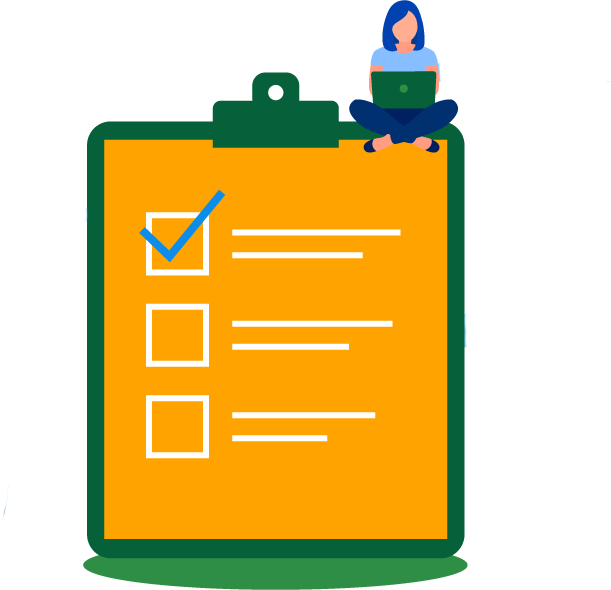 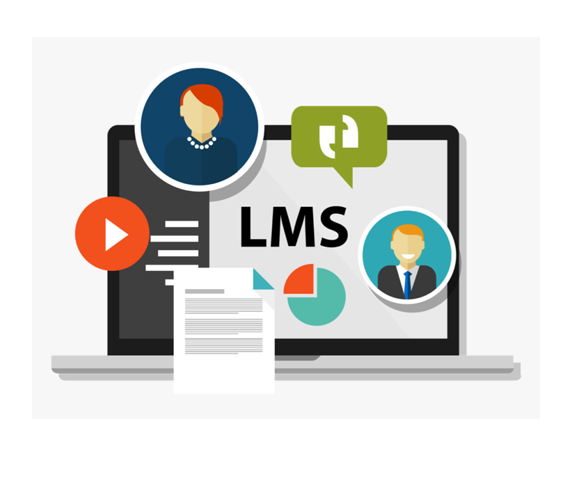